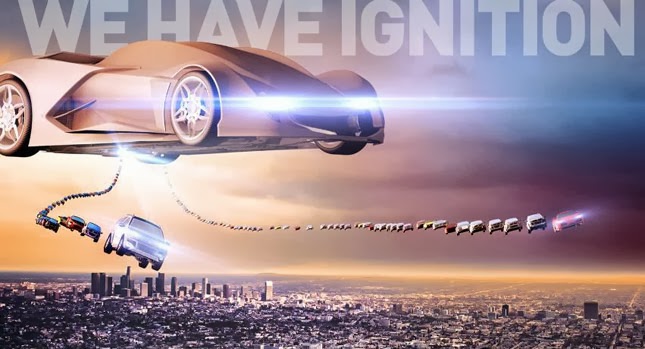 Organizers of the Los Angeles Auto Show have confirmed 22 world premieres and 56 vehicle debuts overall during this yearâ€™s event that takes place from November 22 to December 1.

Among the world debuts that will be first seen by the press between November 19 and 21, thereâ€™s the Nissan Nismo Juke RS and a Nismo Concept vehicle, four models from Mercedes-Benz (the S65 AMG is one of the rumored premieres) and three models from Porsche (including the Macan SUV).


- La Auto Show Will Host More Than 50 World Premieres, Confirms Nine Brands
We know it's rather early to be talking about an event that won't take place for nearly another four months, let alone that it will be preceded by the Frankfurt Motor Show in six weeks' time, but the organizers of the 2013 Los Angeles Auto...

- La Auto Show To Host 24 World And 25 North American Premieres, Can You Fill In The Gaps?
In a little over two weeks from today, the 2012 edition of the Los Angeles Auto Show will open its gates, first to the press on November 28 and 29, and then to the general public from November 30 through December 9. The motor show's organizers have...

- 2010 Los Angeles Show To Host More Than 20 World Premieres
This year's edition of the Los Angeles Auto Show will play host to more than 20 world debuts as well as 20 or so North American premieres, organizers of the event revealed on Thursday. "The growing global significance of the LA show is clearly...