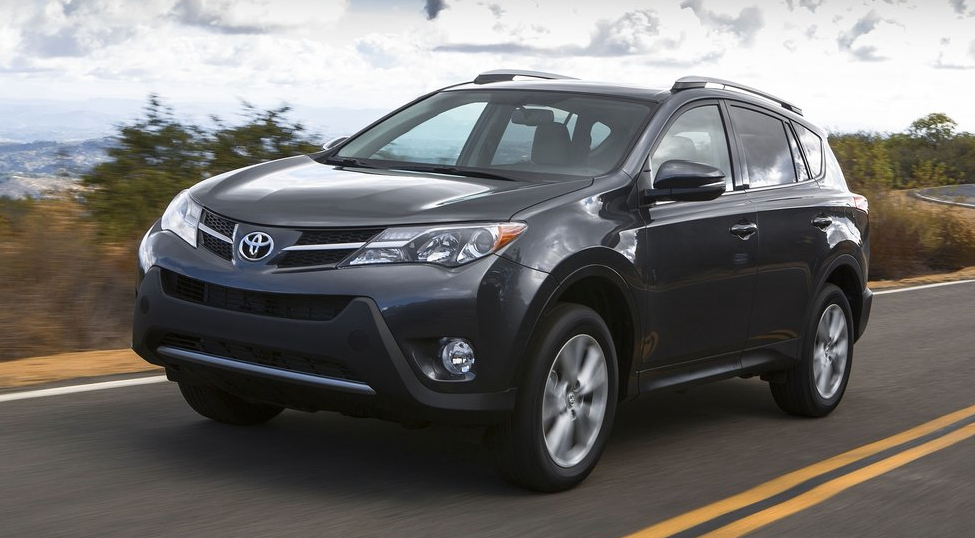 As numbers were being steadily released early on Monday, it became increasingly clear that January 2014 was not the brightest of months for the U.S. auto industry. Compared with the first month in 2010, 2011, and 2012, auto sales were higher. But contrasted with January 2013, new vehicle sales were down 3%.

A closer look at specific vehicles, however, shows that one vehicle category was mostly spared the wrath of winter. Customers looking for utility vehicles - SUVs and CUVs and crossovers and whatever-you-wanna-call-thems - arrived at dealers in larger numbers in January 2014 than they did a year ago. 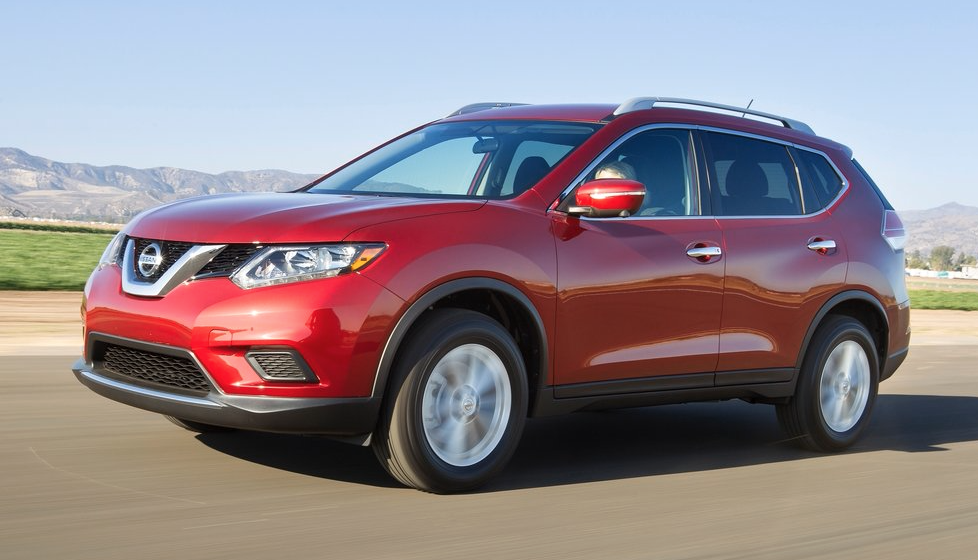 At the SUV-only brands, Jeep reported improved sales of every continuing model while also adding 10,505 sales via the new Cherokee. 36,291 Cherokees have been sold in the United States since it replaced the Liberty in September. At Land Rover, increases were posted by four out of five models - only Evoque sales dropped - and the brand was up 11%.

There were important improvements introduced in October's ranking of vehicle sales. Prior year figures now include the actual numbers from last year, not just the percentage increase from last year. As a result, included in this year's rankings are vehicles like the Suzuki Grand Vitara and Jeep Liberty, nameplates which collected sales last January but not this year. At any time, click the Rank column to return to the original format. If you're on a mobile device, you may need to choose the full version of the site (at the bottom of the page) in order to use the sortable function. 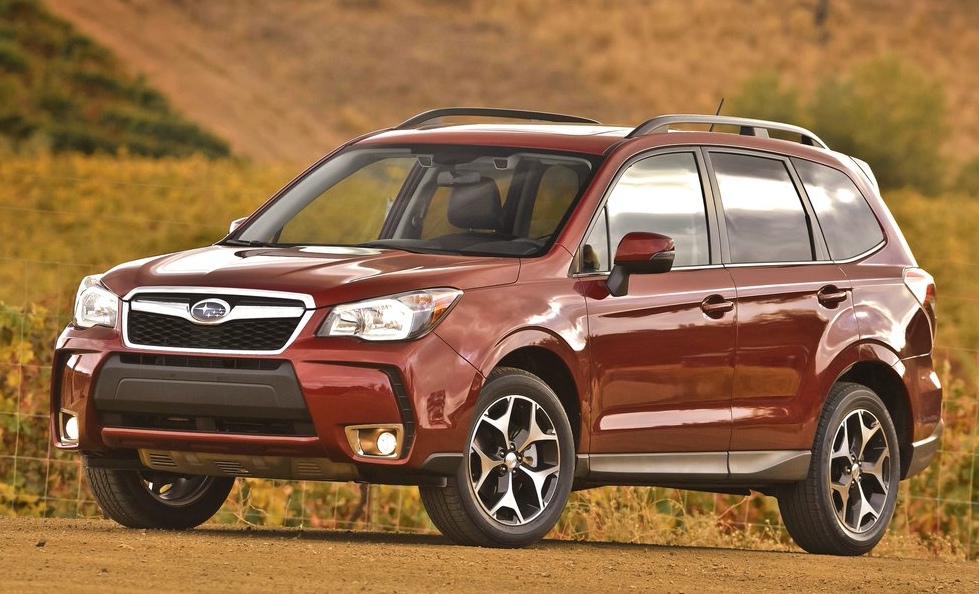 You can sort SUVs and crossovers by January volume by clicking the January column header, or you can rank SUVs/crossovers by improvements or declines using the % columns. Or, most importantly, you can list automakers together by selecting the SUV/Crossover column header.

As always, you can find historical monthly and yearly sales figures for any of these vehicles by selecting a make and model at GCBC's Sales Stats page.

Click Column Headers To Sort â€¢ January 2015 â€¢ February 2014 â€¢ December 2013
Source: Automakers & ANDC
* Italicized unranked lines are nothing more than available breakdowns, already included in the model's total, not in addition to the model's total.
^ Escalade here does not include sales of the EXT, which is shown with pickup trucks.
Rather than listing the 500L with the Mini Paceman and Countryman in these SUV/crossover rankings, it's with cars in large part because it is not available with all-wheel-drive. The placement of numerous crossovers often prompts disagreement, but consider the vehicle type's name: crossover. By its very definition, it crosses over from one category into another. The very act of calling, for example, the Toyota Venza a car or a utility vehicle requires ignorance of the fact that the Venza (or Outback, Crosstour, Encore, Countryman, 500L) is a square peg that can't be squeezed through a round hole.


- January 2015 Canada Suv And Crossover Sales Rankings - Top 88 Best-selling Suvs In Canada - Every Suv Ranked
After climbing by an average of 15%, year-over-year, in 2014's twelve months â€“ and 15% in December â€“ Canadian sales of SUVs and crossovers increased much more slowly in January 2015. The first month of the year saw the slowest pace of...

- 2014 Year End Canada Suv And Crossover Sales Rankings - Top 90 Best-selling Suvs In Canada - Every Suv Ranked
Canadian sales of SUVs and crossovers increased 15% in calendar year 2014, a 79,000-unit improvement compared with 2013. 2014 was a record year for auto sales in Canada, but the industry would have recorded much smaller gains in 2014 had it not been for...

- February 2014 Canada Suv And Crossover Sales Rankings - Top 84 Best-selling Suvs In Canada - Every Suv Ranked
Canadians purchased and leased 17% more new SUVs and crossovers in February 2014 than in the same period of 2013, a huge increase of nearly 5200 sales for the category. It's a category that's routinely led by the Ford Escape. Ford has sold 1221...

- February 2014 U.s. Suv And Crossover Sales Rankings - Top 85 Best-selling Suvs In America - Every Suv Ranked
Amidst a stagnant auto market in the United States in February 2014, sales of SUVs and crossovers grew 10%. Although the segment-leading Ford Escape was down 4% in February and is down 3% through the first one-sixth of 2014, sales of the overall category...